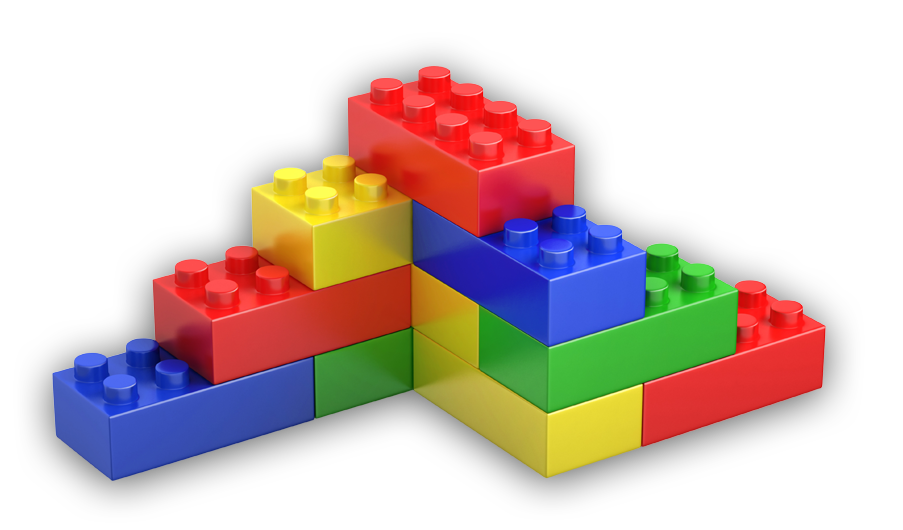 The smartest people in the industry rolling up their sleeves and partnering with your brand/product for big results.

The Rubik’s Cube was all the rage. JAWS made its debut on the big screen. Saturday Night Live was born. The year was 1975 and something else rather memorable happened: Michael Fasone opened our doors…

was a genius adman who made a name for himself as a copywriter and producer for several Kansas City agencies. He valued real, hands-on advertising, and results that could be measured. He vowed to never become a large agency with management layers and lack of personal touch.

Over the years, he grew the agency from a one-man show to a bustling agency that shined at helping clients sell goods and services. The standard he held himself and his employees to was simple: “Do the Right Thing — for our clients, our vendors and ourselves.”

our Managing Partners, Karol Angotti and Michal Fasone share that same philosophy. With experience in every aspect of Marketing and Advertising, Karol and Michal work together to make sure each client has the best plan for their specific objectives and budget.

"Our success is tied to our clients’ success."

Talk, discuss, challenge and deal directly with the people who are actually doing your work. No middle person. It may not be what you’re used to hearing, but we’re going to say what’s on our mind.

The Little Agency that ROARS – ‘Big enough to get the job done.  Small enough to do it right.’ 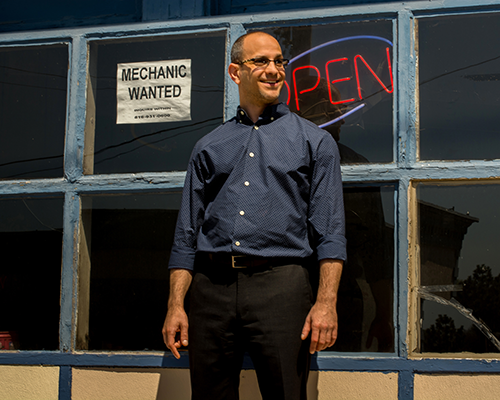 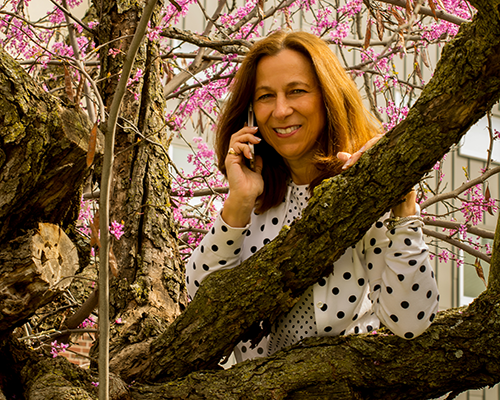 With an average tenure of 16+ years you won’t have to keep re-training your ad agency. No single account or industry dominates our billings. No matter what your size you’ll get our top people. 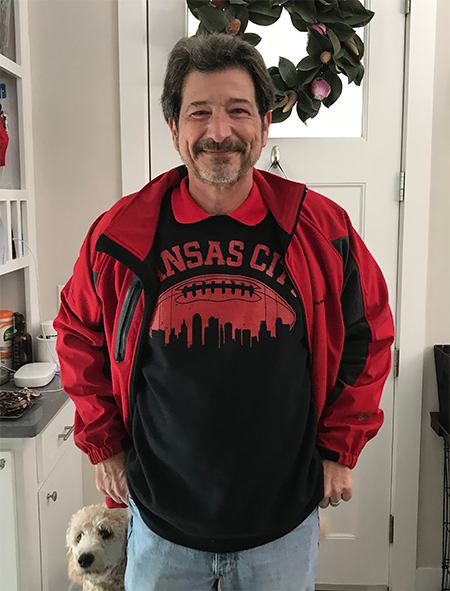 Anthony has worn at lot of different hats, at a lot of different times for Fasone & Partners in Kansas City. In the 80’s he was their lead broadcast producer. In the ‘90’s he came back to the agency producing and servicing their largest client.

After 15+ years at automotive, retail and after-market agencies in Las Vegas, San Francisco, San Diego and Sacramento, Anthony joined us once again to open our West Coast office in 2009. Anthony is your go-to man. His can do attitude, coupled with his uncanny knack for zeroing in on the right solutions to any advertising dilemma make him the wizard that he is. Anthony lives in Sacramento with his beautiful wife, Lynne and little boy, Anthony Jr. and their cats and dogs …..

Putting the pedal to the metal: “If you start with your foot on the brake pedal instead of the gas, you’ll never get up to speed.”

A Sacramento native, Graham graduated from Jesuit High School and then went on to receive his BA in Broadcasting from Gonzaga University in Spokane, WA (Go Zags!). The team is excited to welcome Graham onboard since, as the youngest person in the office, he gets to go on all the coffee and lunch runs.

After earning his degree in broadcasting from San Francisco State University he was hired by the State of California to create The Electric Connection, a series of 72 radio dramas designed to help teach high school English. During this time he teamed up with Paul Robins and Phil Cowan, and went on to become a popular morning radio show personality in Dallas, Detroit, and Sacramento.

Following his career in radio, he produced the first theatrically released 35mm film “shorts” for radio stations to use when premiering feature films. His first comedy, Radio Cops, received numerous awards and was sold to radio stations across the United States, including Z-100/New York. He later served as a Creative Director for The American Comedy Network, the nation’s premiere syndicator of humorous radio material, but entered the world of advertising in 1991 as a freelance producer. In 2001 he completed his first feature length film, the award-winning romantic comedy “Making Something Up,” and in 2007 he released his first comedy CD, “Joyride.”

Paul lives here in Sacramento with his beautiful wife, Cindi, their two sons, John and Peter, and their two Golden Retrievers.

Delivering great work and amazing results for our clients is what we do. But we also have another focus – helping others. It’s called “Toys for Toddies,” and it has made the holiday season brighter for over 150 Kansas City families.

It all started in 1988 when instead of “giving” a holiday party, we decided to have a “giving” party. Here’s how it works: we provide the “toddies” and our guests provide the “toys.” Get it? Toys for Toddies – or T4T – for those in the know. While the party is just one day, the planning, shopping, wrapping and delivering require an enormous amount of time and effort. But, it’s worth it!

Thanks to the generosity of our clients and partners, we’ve raised almost $100,000 in cash, provided more than 40,000 pounds of groceries, shopped, wrapped and bagged thousands of presents. We’ve even had to figure out how to wrap a brand-new set of tires!

No matter how big your marketing budget is, there’s never going to be enough to place your message everywhere. So pick your battleground and own it.